The choice of a school where boys and girls learn and play together, rather than a school which is single-sex, is rarely a straightforward one. Our belief is that co-education represents the most fruitful, fulfilling and effective environment for a community of young learners and one which best prepares our pupils for adult life.

At Ibstock Place School, our long tradition of co-education means we have developed strategies that ensure boys and girls learn and play together happily and productively. Tutors and classroom teachers are cognisant of the ways in which girls and boys most profitably learn; sometimes in very similar ways and sometimes through different approaches. Classrooms are dynamic, vibrant places and the variety of contributions made by boys and girls leads to engaging, exciting conversations about different perspectives, interpretations and ways to respond in various learning tasks. This is especially useful when discussing literature, or history, or the roles of men and women in science, for example. 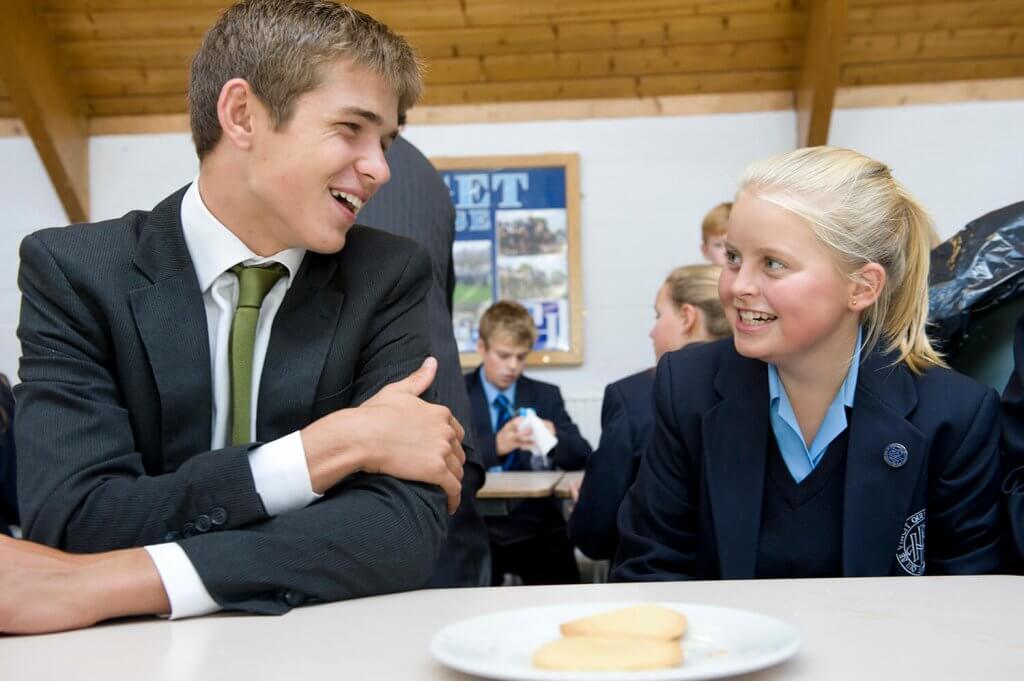 The annual cycle of media articles reporting the ‘latest findings’ or some luminaries’ thoughts reignites the debate over single-sex versus co-educational schooling. Sometimes the debate hinges on personal experience, or the interpretation of research that, on closer analysis, may be saying something rather different from what the media portray. An example of this is when correlation is mistaken for cause; when selective single-sex schooling claims to be the cause of excellence in learning, rather than that excellence being the result of many other factors, such as selective entry, for instance.

Much is often made of the value to girls’ confidence of being educated separately. The argument goes that, by incubation in single-sex environments, girls learn to be confident and ambitious. No doubt they do, but that does not mean that in co-educational settings the same is not true. On further examination, this argument for single-sex education seems to suggest that the best preparation for relationships with both men and women is to delay those relationships until a child is older; counter-intuitive, perhaps, when children learn from one another through regular interaction on a range of activities, and when that learning benefits most from guidance at school and at home. Our girls and boys have the confidence and skill to convey their ideas appropriately in any setting, and both learn to temper impulsivity, express curiosity, and listen with empathy. It can be all the harder to learn such interpersonal skills in later life. 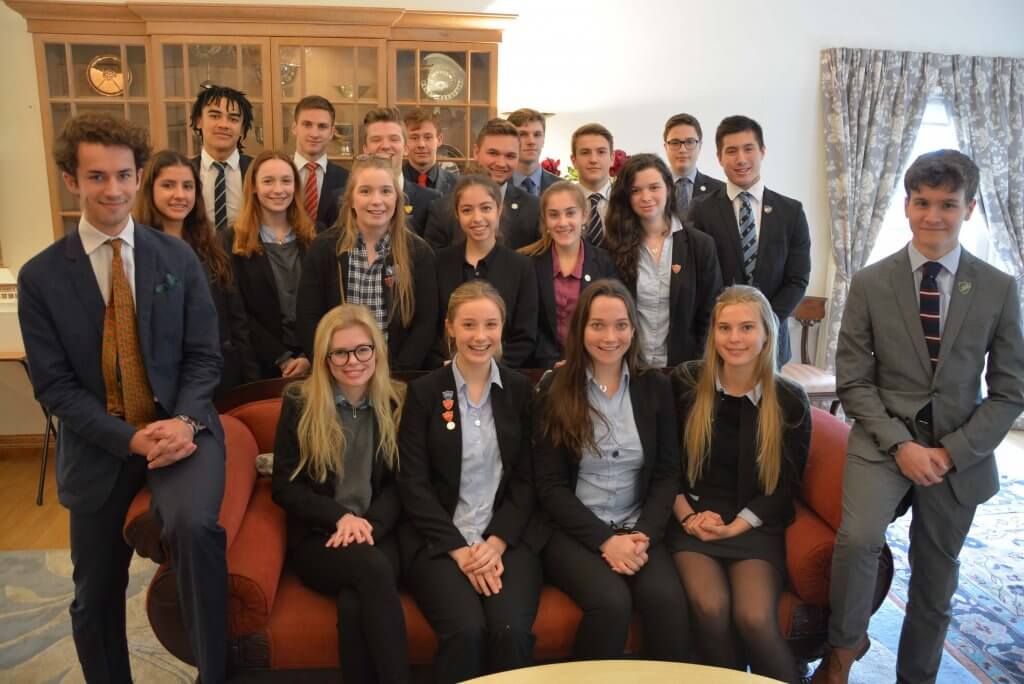 We know that our pupils enjoy the company of boys and girls and, for them, learning and playing with each other is ‘nothing special’. They benefit from growing up surrounded by different perspectives and, when they leave, are comfortable in work and social settings amongst men and women. The transition to university life, for instance, seems much easier when students find the mixed environment is a familiar, rather than an alien, one.

Our parents know that their children are growing up in the company of boys and girls, learning to manage relationships and, in the classroom and in the playground, being taught to respect and value different perspectives. Their endorsement of our pupils’ well-rounded characters, reinforced by the reports from visitors to the School and tutors and employers of our Old Ibstonians (The “Stocks”), reassures us that we have much to offer both boys and girls.