In June each year, Senior 10 pupils spend a day undertaking community service in the locality. A number of pupils continue working with these organisations afterwards, or combine this day with the community work they are doing as part of the Duke of Edinburgh’s Award Scheme. This scheme attracts the majority of Senior 10 pupils and a large proportion go on to achieve their Gold Award in UVI. 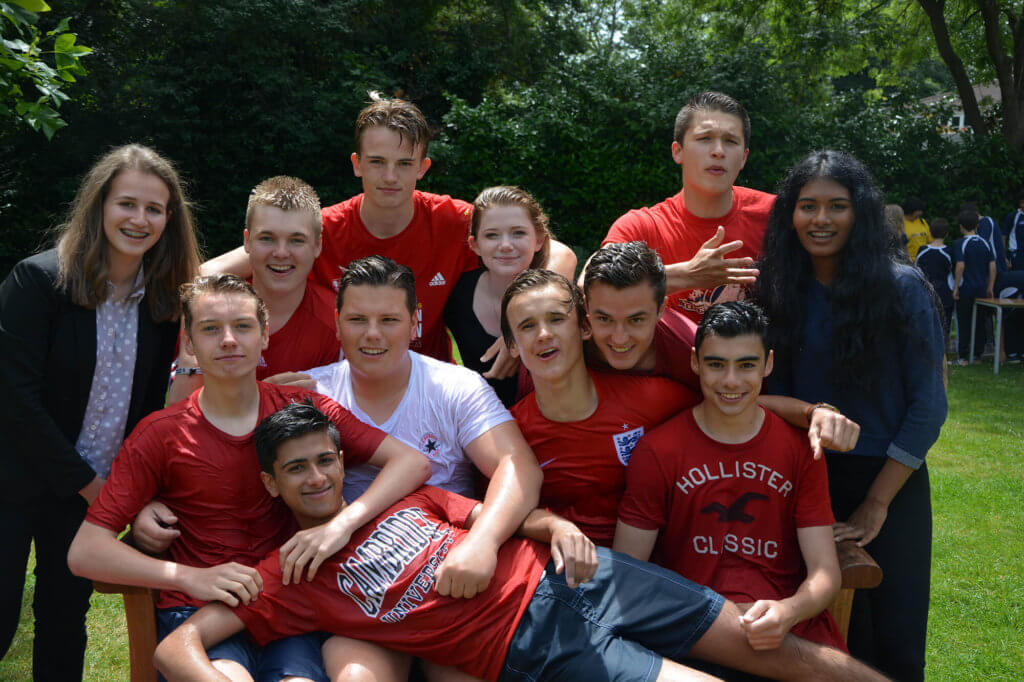 Ibstock Place School encourages links with five local state primary schools.  Pupils from some of these schools use the IPS swimming pool and are invited to attend a variety of performance events through the academic year in the Theatre. Sixth Form pupils visit some of these schools each week to support pupils with their reading. Pupils from a local secondary school have attended ‘After Four’ Greek lessons at Ibstock Place School in order to prepare for GCSE and the School looks forward to the offer being taken up again. 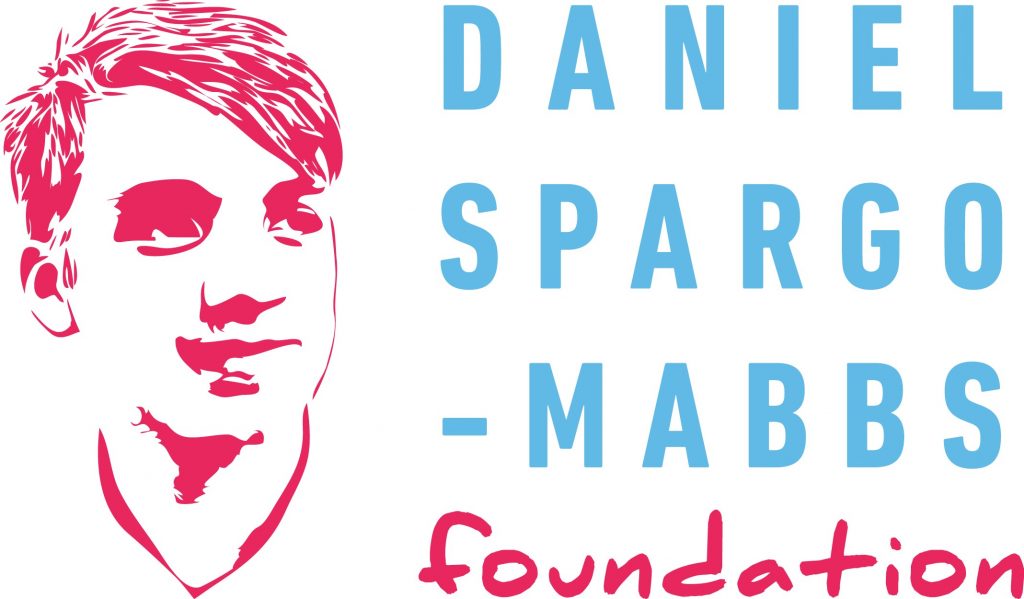 IPS supports the Daniel Spargo Mabbs Foundation, a charity set up by Fiona and Tim Spargo Mabbs after their son, Daniel, died aged 16,  from taking an MDMA pill at an illegal rave. The Foundation was started to try and prevent other families from having to go through the pain of losing a child, and to stop the damage done by drugs to young lives. The Foundation aims to do as much as it can to make young people aware of the risks of substance misuse and experimentation. The DSM Foundation works with pupils, teachers, parents and other professionals in schools, colleges and youth groups across the UK.

IPS has established a strong link with the DSM Foundation over the past five years and regularly welcomes the charity into School to work with pupils in Senior 8, Senior 9 and our Sixth Form. February 2020 saw the School host a community performance of ‘I love you Mum… I promise I won’t die’, in which playwright Mark Wheeller used the words of Dan’s family and friends, recorded in a series of interviews, and turned into the script of this heart-wrenching play.

IPS is delighted to support the work of the DSM Foundation and the School looks forward to future collaborations with the charity. 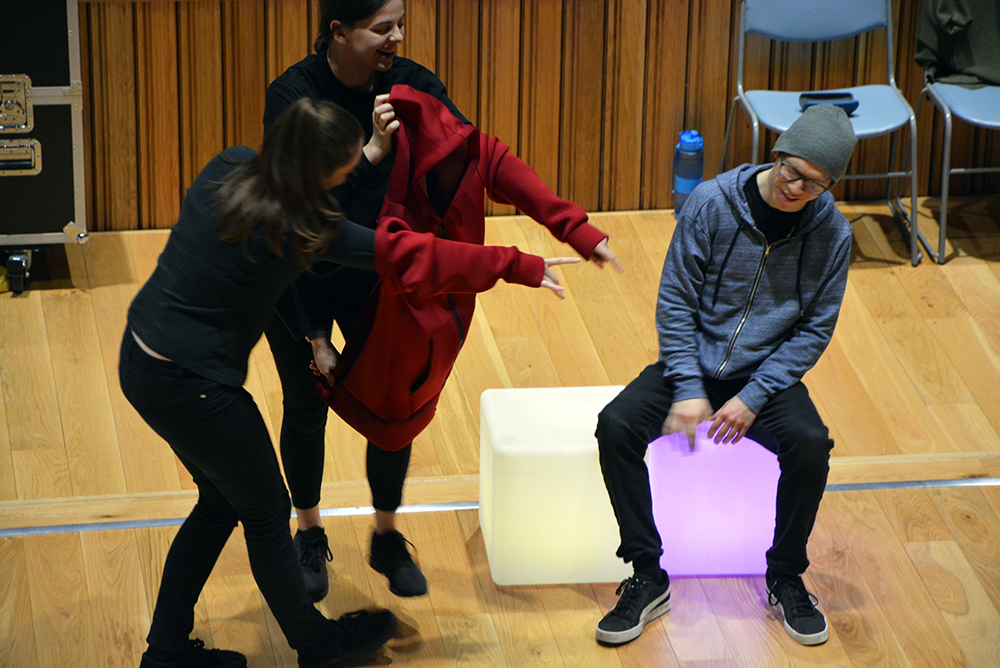 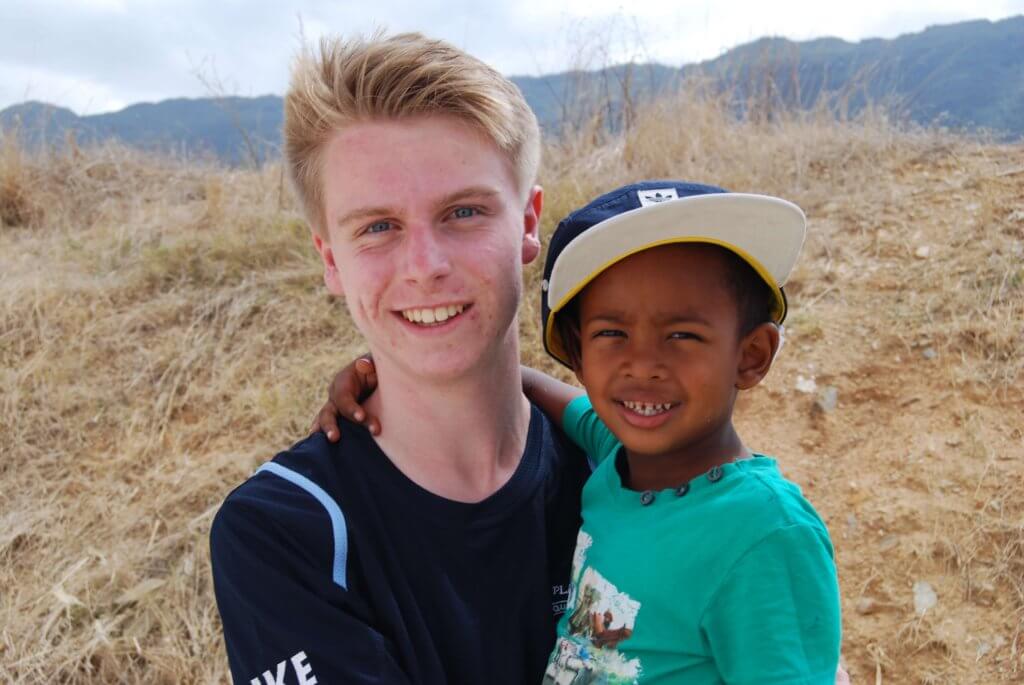 Overseas visits incorporate charity work where possible. For example, the Goedgedacht Charity, which was visited during the School’s Sports Tours to South Africa.  This charity’s purpose is to take babies and young children from the Veldt Farms out of poverty.  The School continues to support the Goedgedacht Nursery and School with an annual donation to cover the cost of medicines and disposable nappies.  The School choir also incorporates visits to orphanages or hospitals whilst on tour, e.g., the Bambino Gésu Hospital in Rome. 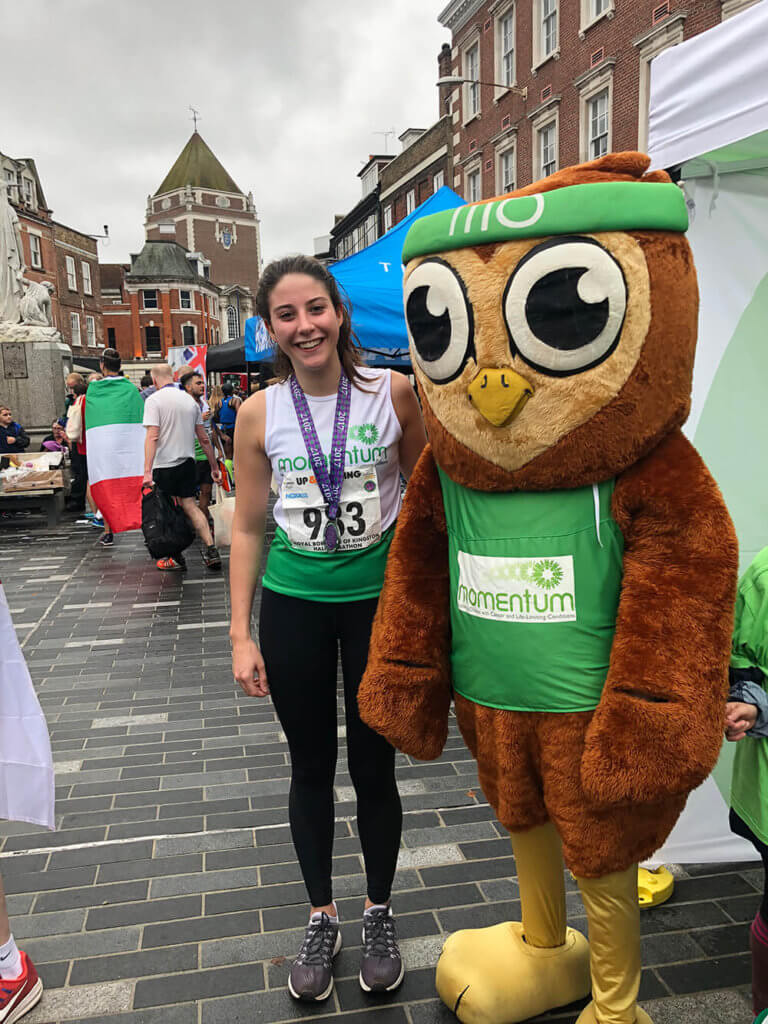