The School encourages all pupils to participate in music-making and aims to foster musical ability at the highest levels. A solid grounding in the traditions of Western classical music, together with experience of modern, popular and World Music styles, offers pupils a well-rounded musical education.

Classical Musician of the Year 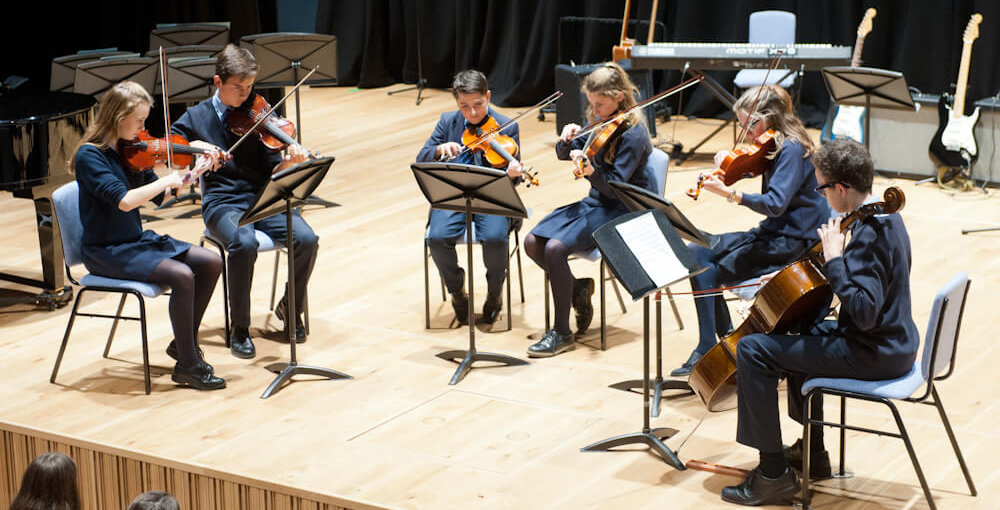 Ensemble players have regular opportunities to perform, such as at termly concerts, Performers Platforms, School competitions, Assemblies and PTA events, including the popular Jazz Café and May Fair. 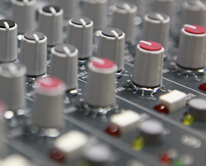 Music Technology is an extensive part of the School of Music’s Co-curricular programme. Composing Club offers pupils the opportunity to develop their skills, whether for film, television, popular or classical music and, in essence, the School aims to provide teaching and resources for any technological project or idea. 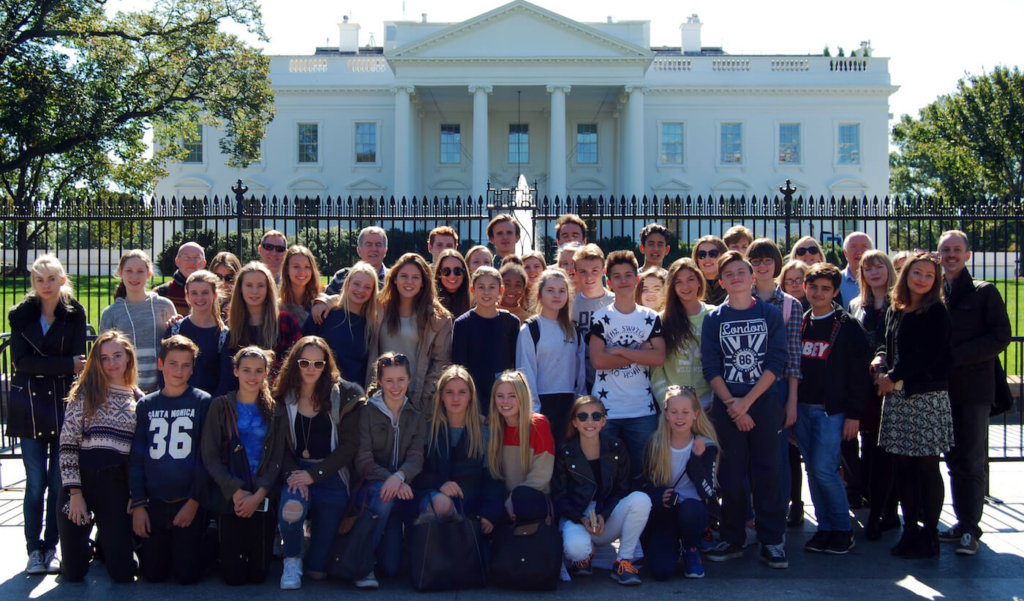 The Big Band has an annual gig at the Bull’s Head in Barnes, one of the country’s iconic jazz venues.

The IPS Symphony Orchestra makes regular trips to London’s top orchestral venues to hear some of the world’s leading orchestras rehearse and perform.

Classical Musician of the Year

The IPS Classical Musician of the Year competition is a wonderful celebration of the strength and depth of music making which takes place annually in the Spring Term. Entrants compete in one of five categories – Piano, Strings, Woodwind, Brass and Voice – and pupils may enter more than one. A distinguished external music professional is invited to the Theatre for a day’s adjudication, selecting section finalists to present their pieces later in the evening, summarising the pupils’ performances and presenting awards to the eventual winners. 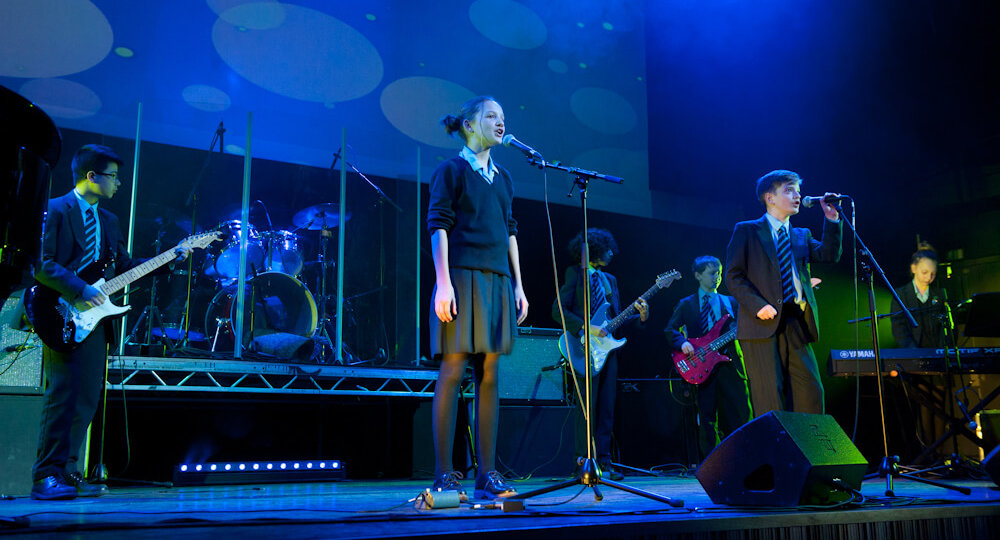 Please note that recordings are hosted on SoundCloud, a third party site which contains extensive content posted by users across its many pages for which Ibstock Place School is unable to accept responsibility. 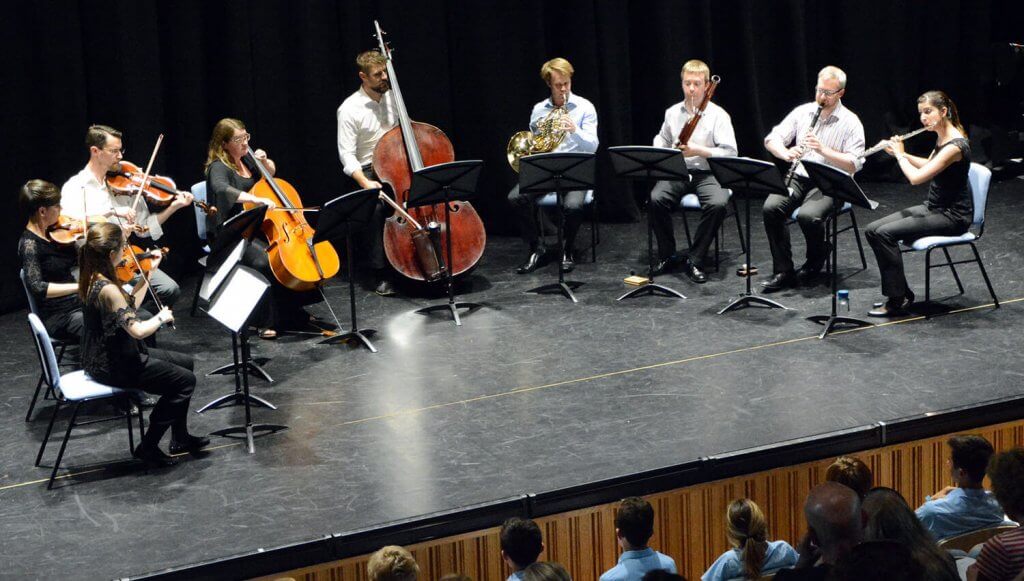 Hailed as ‘an instinctive collective’ (The Strad), the Berkeley Ensemble takes its name from two British composers of the last hundred years, father and son Sir Lennox and Michael Berkeley. It was formed in 2008 by members of Southbank Sinfonia, Britain’s young professional orchestra, with the aim of exploring the wealth of little-known twentieth- and twenty-first century British chamber music alongside more established repertoire. It now enjoys a busy concert schedule performing throughout the UK and abroad, and is also much in demand for its inspiring work in education.

We are delighted that the Berkeley Ensemble’s association with Ibstock Place School includes: 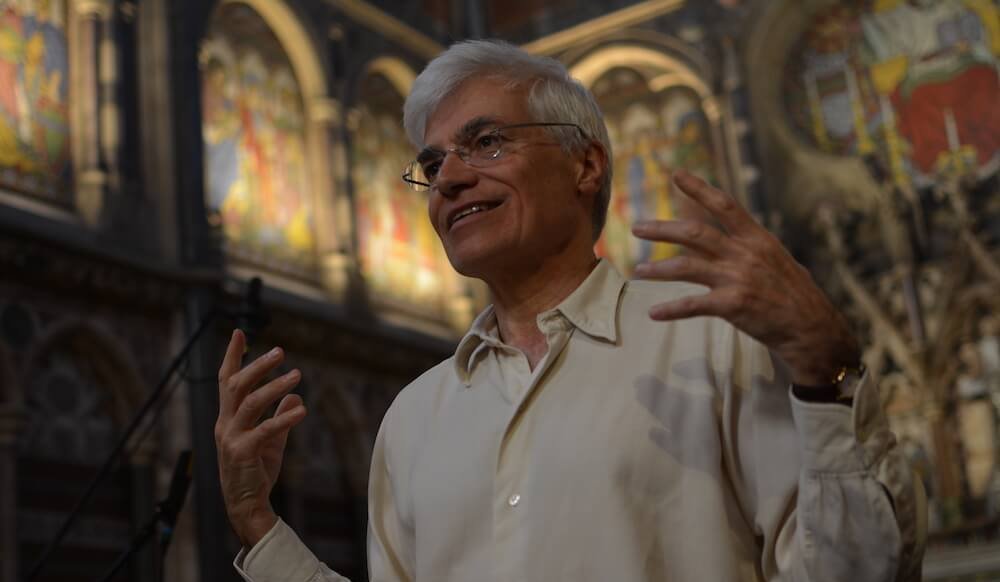 Ralph Allwood MBE was for 26 years Director of Music at Eton College and is now a freelance choral director. He is the Director of the Eton Choral Courses, which he founded in 1980. Seven thousand 16 to 20 year olds have been students on courses over the last thirty-five years. He co-founded the Junior Choral Courses in 2012, and has organised courses in Shanghai, Melbourne and Greenwich, Connecticut. The Rodolfus choir, made up of the best singers from the courses, has been described as ‘unspeakably beautiful’ by Gramophone. It has produced over 20 CDs. In 2012 Ralph was awarded a Doctorate of Music by Aberdeen University. He was made MBE in the 2012 New Year’s Honours list. 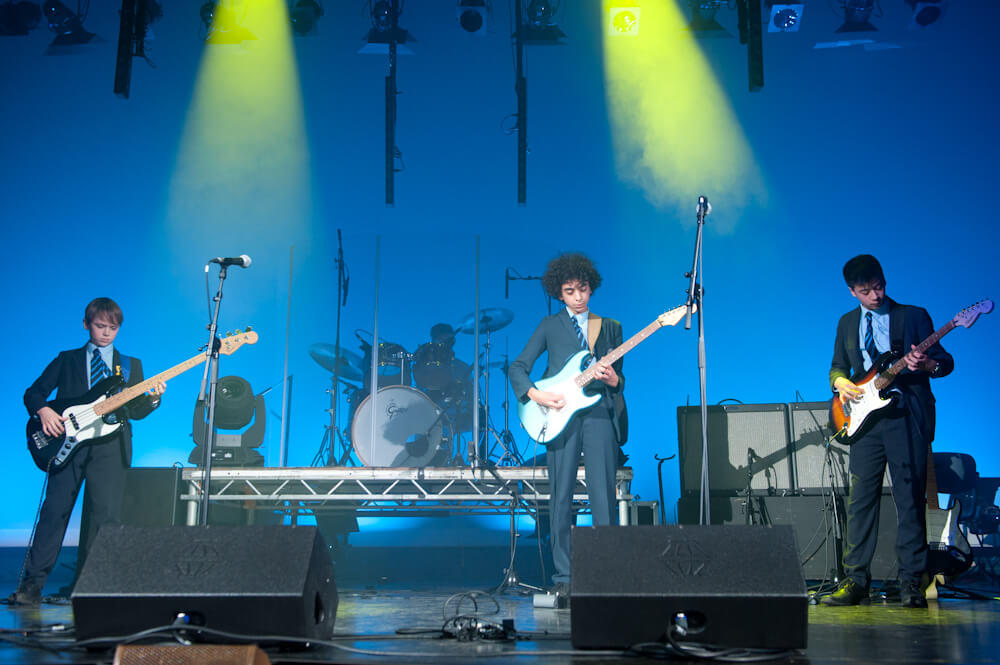 Ibstock Place School has a flourishing Rock and Pop scene. There are several bands in the Senior School whose members benefit from a weekly lesson with one of our specialist peripatetic teachers in addition to regular masterclasses from external professionals. Our Rock and Pop concerts are very much highlights of the yearly calendar, with bands and soloists performing to a capacity audience, sometimes accompanied by a phantasmagoria of lights and smoke. Many of the groups have benefitted from recording sessions in our Theatre and these are available on the School’s SoundCloud account. See: Music Recordings